NI-712 come in Citrus or Lavender

Adding half to a full bottle to the system will give the barn a fresh smell and help with odors.

We were looking for a cleaning product in and around our daycare, kennel and training facility that was safe for the dogs. AgriSyn is not only completely safe, but has a very clean and fresh smell 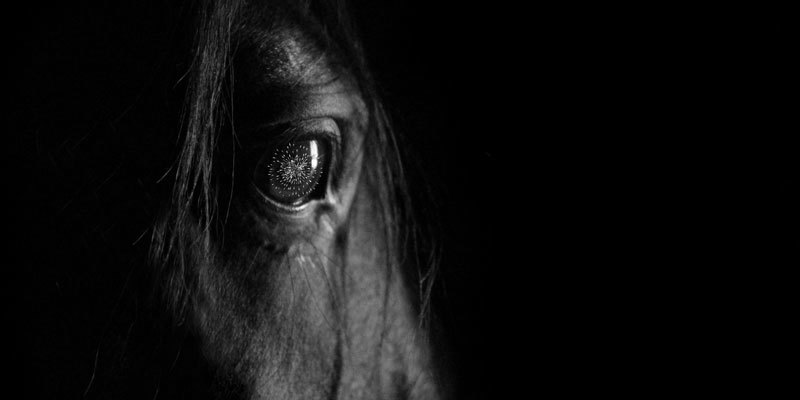 The celebration of America's independence, culminating with a fireworks display ...is, for some, the highlight of summer. However, July 4th is arguably the most dreaded date for horse owners. While stopping fireworks displays is generally not an option, here are some tips to ... 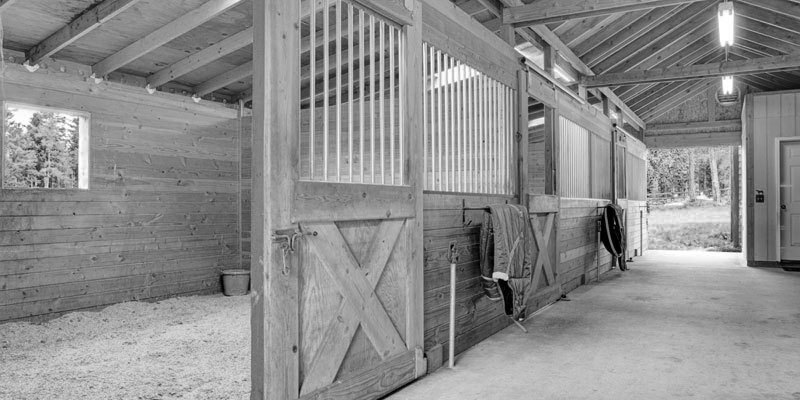 Spring is coming! We have been waiting all winter ...to open up the barn, take in the fresh air, and let the horses out to enjoy the warm sunshine. You may have noticed, after being cooped up all winter, that your barn needs ... 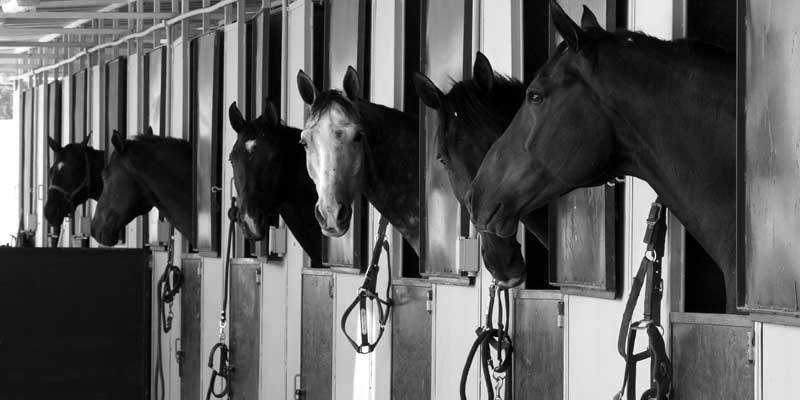 We would like to have you meet our hard working ...Independent Distributors. Some that have been with for decades and others that are just getting their business built up. If you are looking for a career change or would like to work for yourself, ... 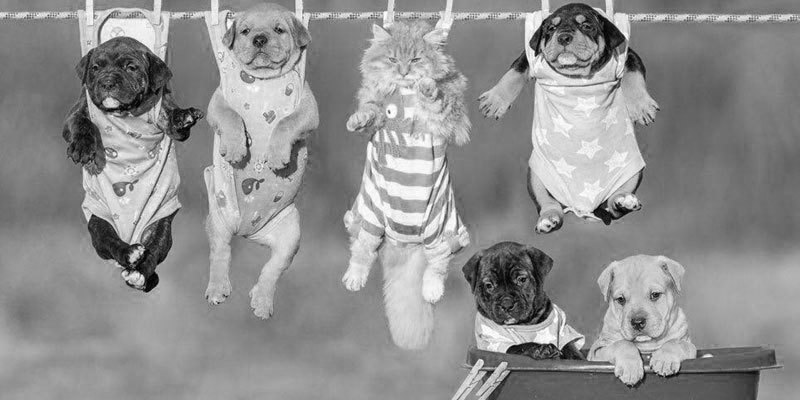 AgriSyn as part of your Bio-security. Prevention will always ... be more cost effective way to go. Your Peace of Mind is their Piece of Paradise. 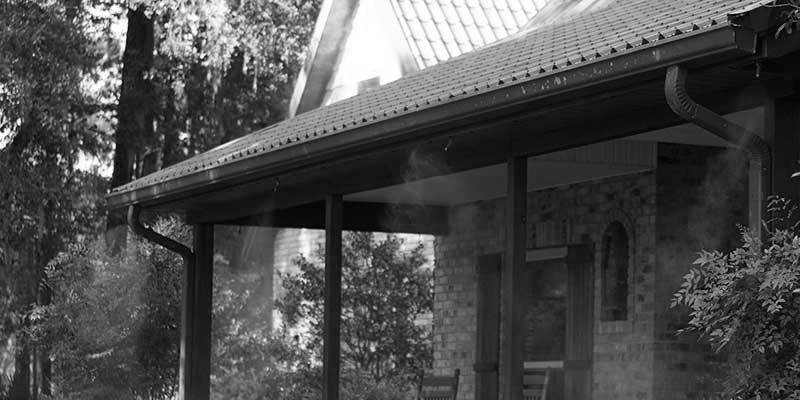 In my 25 years with Shoo-fly we have gone from ...the office over the garage and the workshop/shipping & receiving in the garage to the large converted house we have used for the last 20 years. 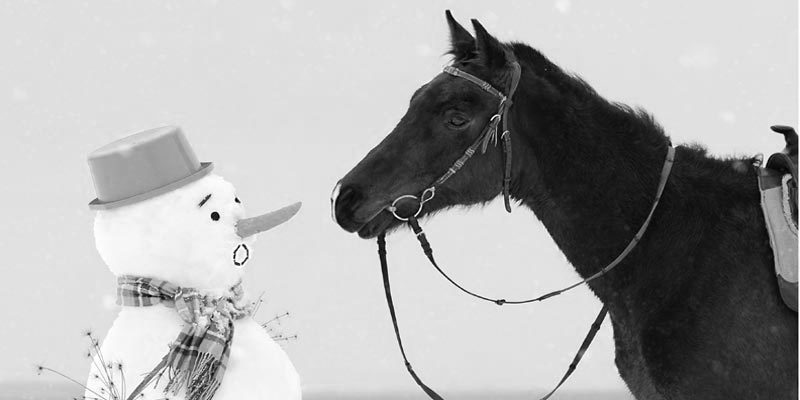 Before the winds come blowing down from the north and ...there is ice on the buckets, you will want to make sure that your system has been properly winterized. This will make life simpler come spring when the flies return. It will save ... 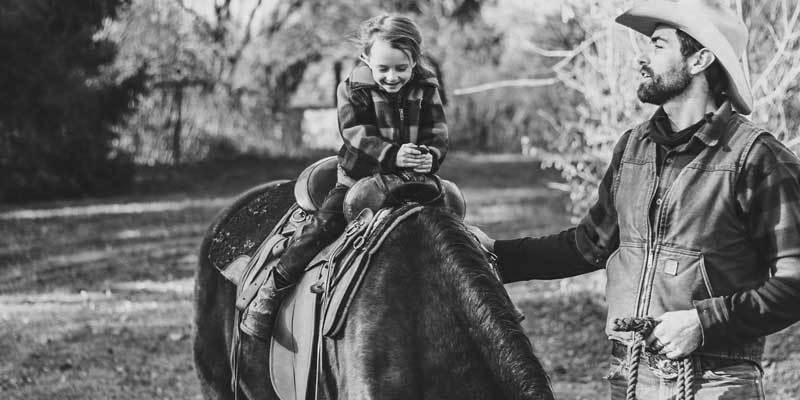 Insecticides vs. Repellents - What to Use and What is ...Safe? In the thick of bug season, selecting the correct product for your horse or your insect control system can be a confusing process. The following commonly asked questions will help you make the ...

Since 1979, horse owners have trusted Shoo-fly insecticides and insect control systems to keep their barns and stables pest-free. Many of our systems have been in continuous use for decades and are still going strong. Safe for all livestock, dog kennels and homes. Also used in greenhouses.

We're available right now to assist you, click below or call the number!